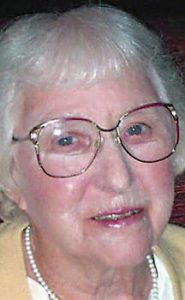 History of the Foundation

Fern Pachel formed the Pachel Foundation with the assistance of the Biga family in 2007. Fern and her sister Elsie lived together in the Twin Cities until Elsie’s death in 1977. They took good care of their parents who lived on 19th Avenue East in Duluth. They also traveled to many countries, including Cuba. Elsie wisely advised Fern to put a little money away every paycheck. They successfully invested in the stock market starting in the 1950’s. The interest income is used to support many nonprofits in the state of Minnesota and northwestern Wisconsin.

Fern was a very good natured person.  She was in a hiking club until age 90 and lived in relatively good health until her death in 2014.  During her last years she resided at Benedictine Health Center. One of the stain glass windows in the chapel there was installed in her honor. 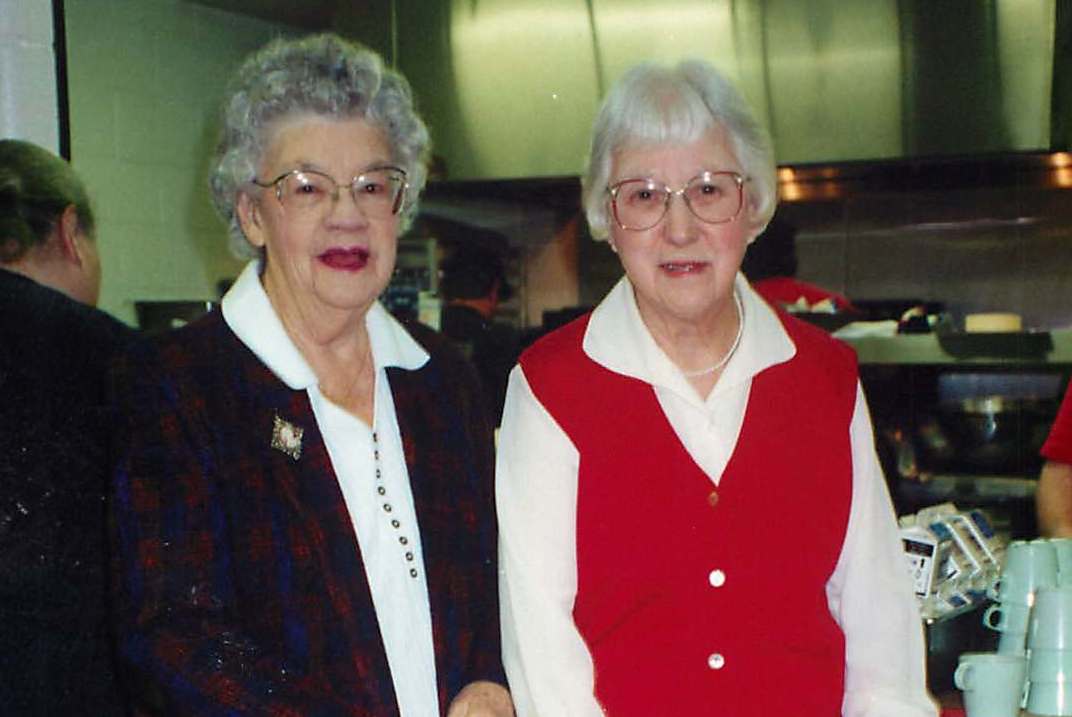 Fern Pachel and her good friend Myrtle Wicklund poured coffee and helped for many years at the Salvation Army′s Valentine Day′s breakfast. 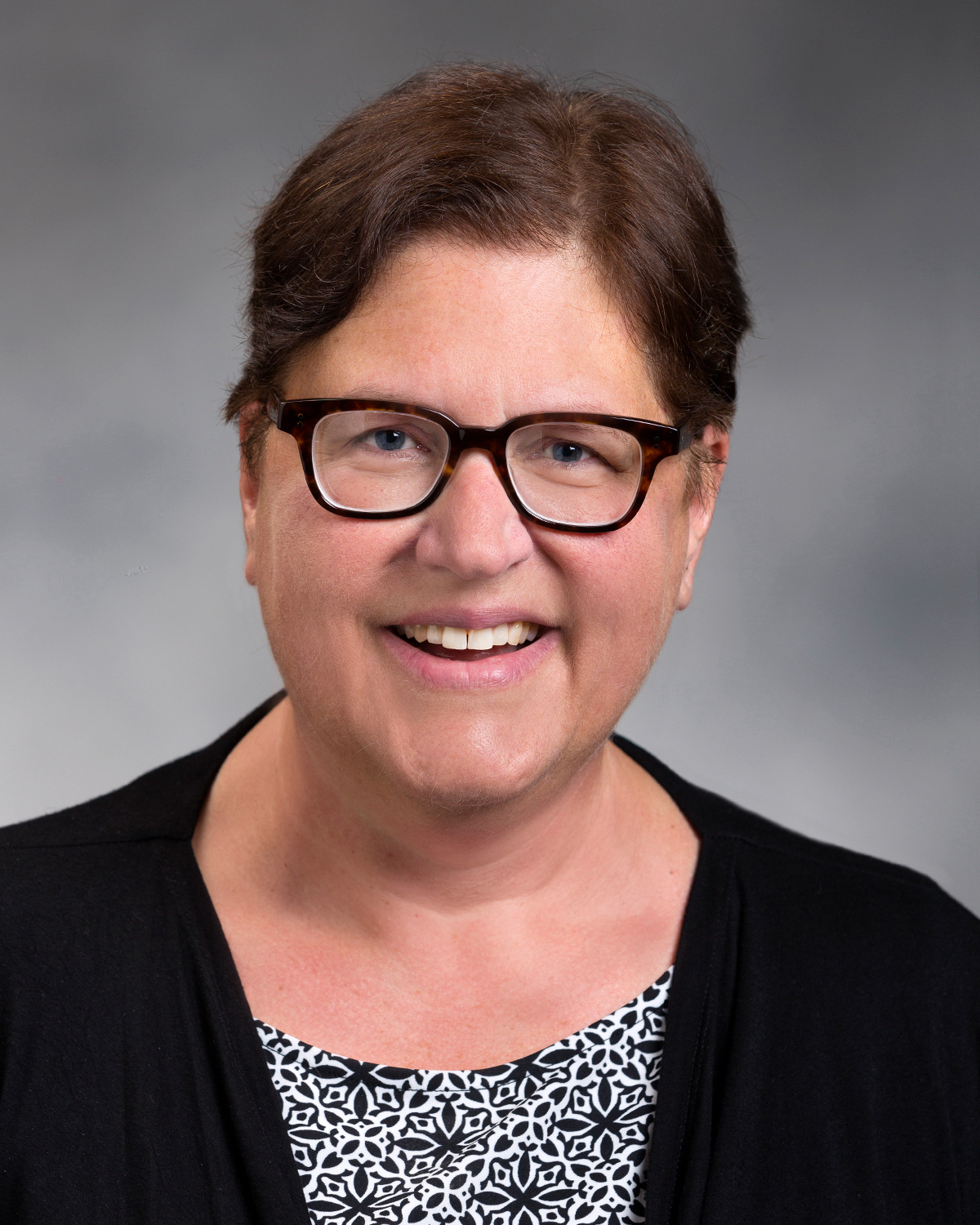 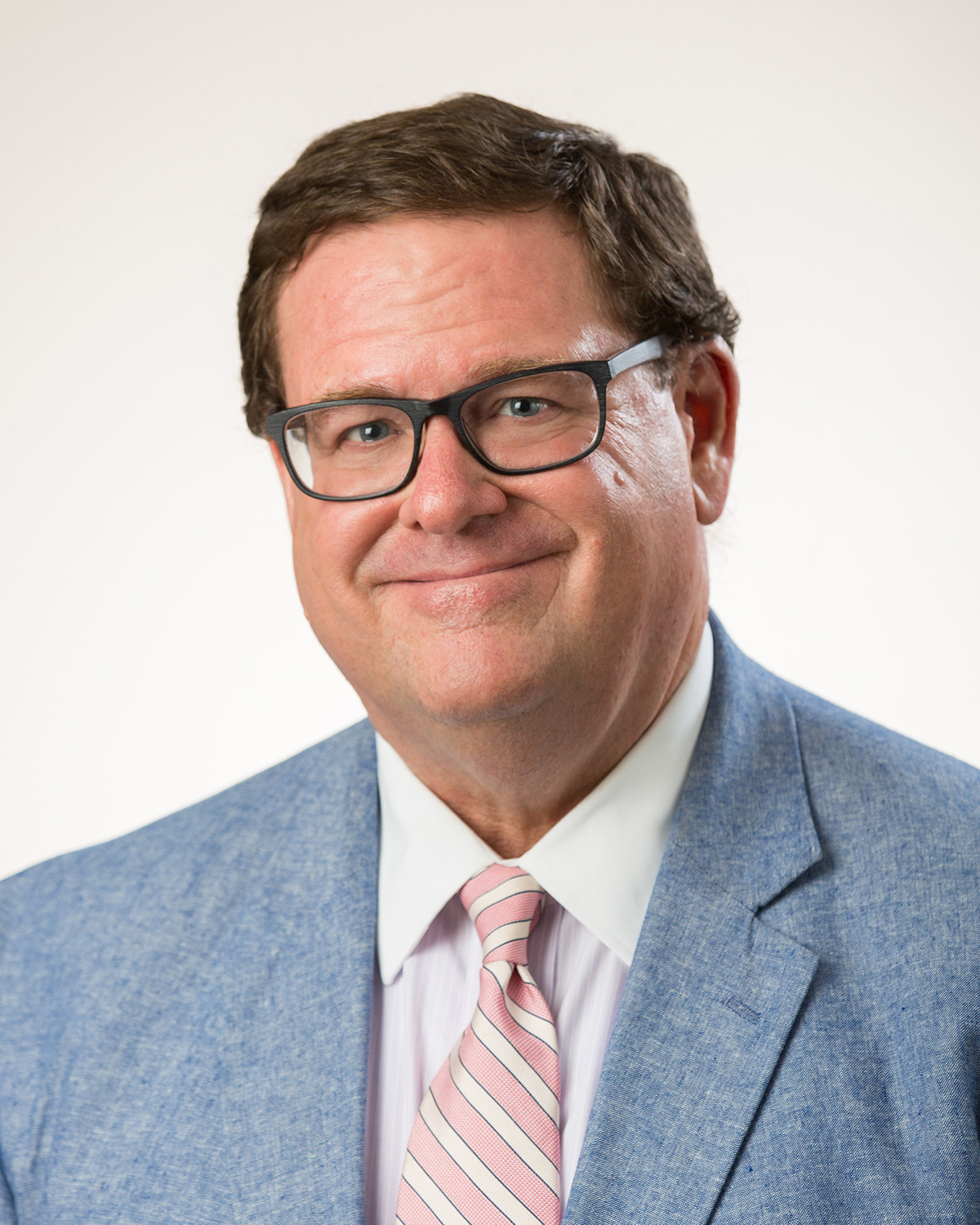 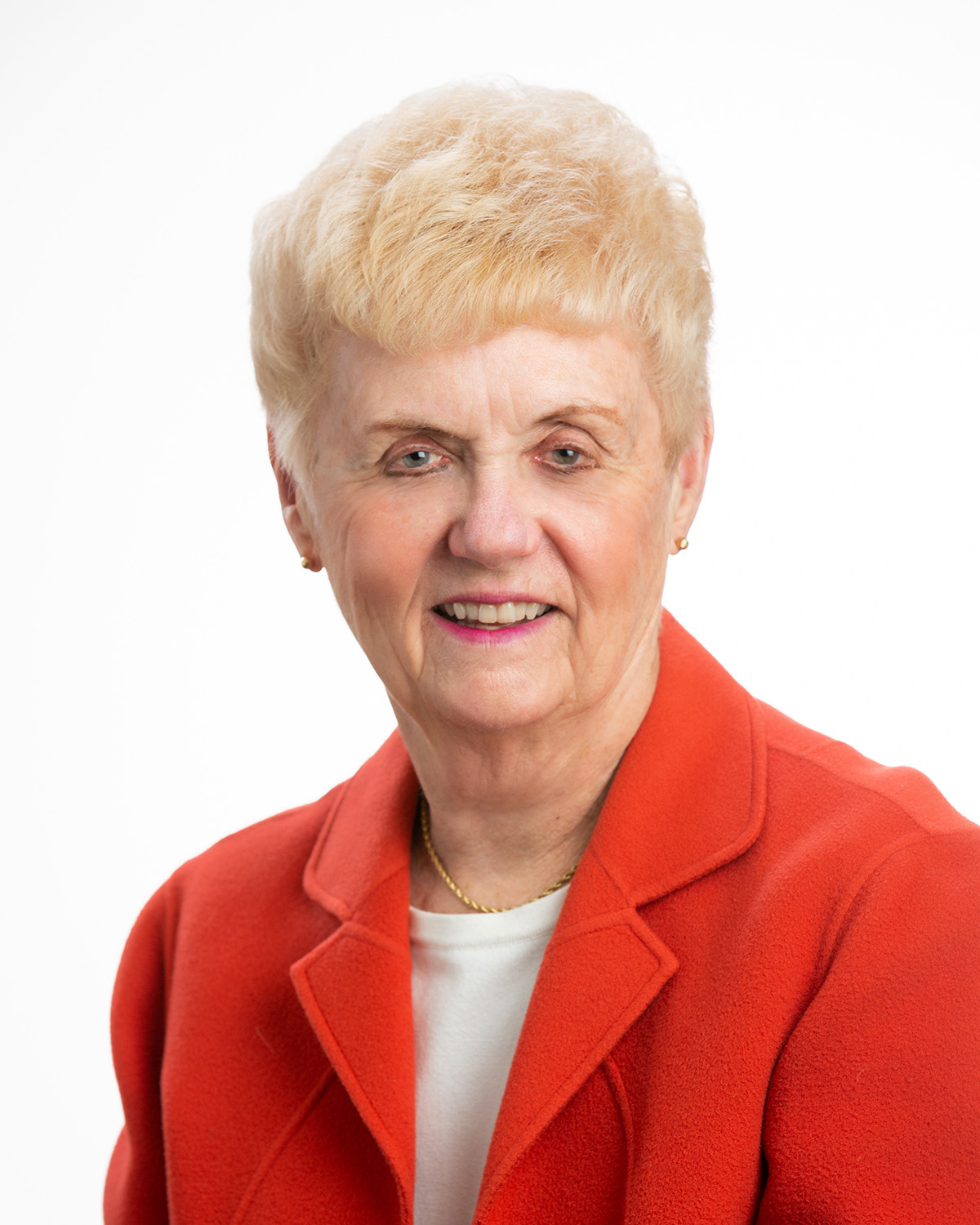